Glass is pretty good. When tempered and treated it's pretty shock-resistant, can handle a wide range of temperatures, chemically stable, and handles radiation without degrading too much.

For my initial experiments I want to use recycled glass. I have lots of mirror scraps, some blown glass bottles, and a glass tabletop. I need to solve a few problems:

Tempering glass makes it strong. I've done this already on the leaf-in-glass project. Also soaking in molten potassium nitrate at 300 degrees for a while. This patent describes a process which uses all kinds of nasties dissolved in the liquid KNO3. I'm not going to risk fluoride poisoning.

I think the most robust shape would be a sphere. Every other shape has points or edges that would lead to higher peak stress when dropped.

It's gotta have a hollow bit in the middle for the electronics, but I want it to be as close to solid as possible. My current plan is to create the sphere in two unequal halves, one with a void in the centre for the electronics and the other part caps off the hole. 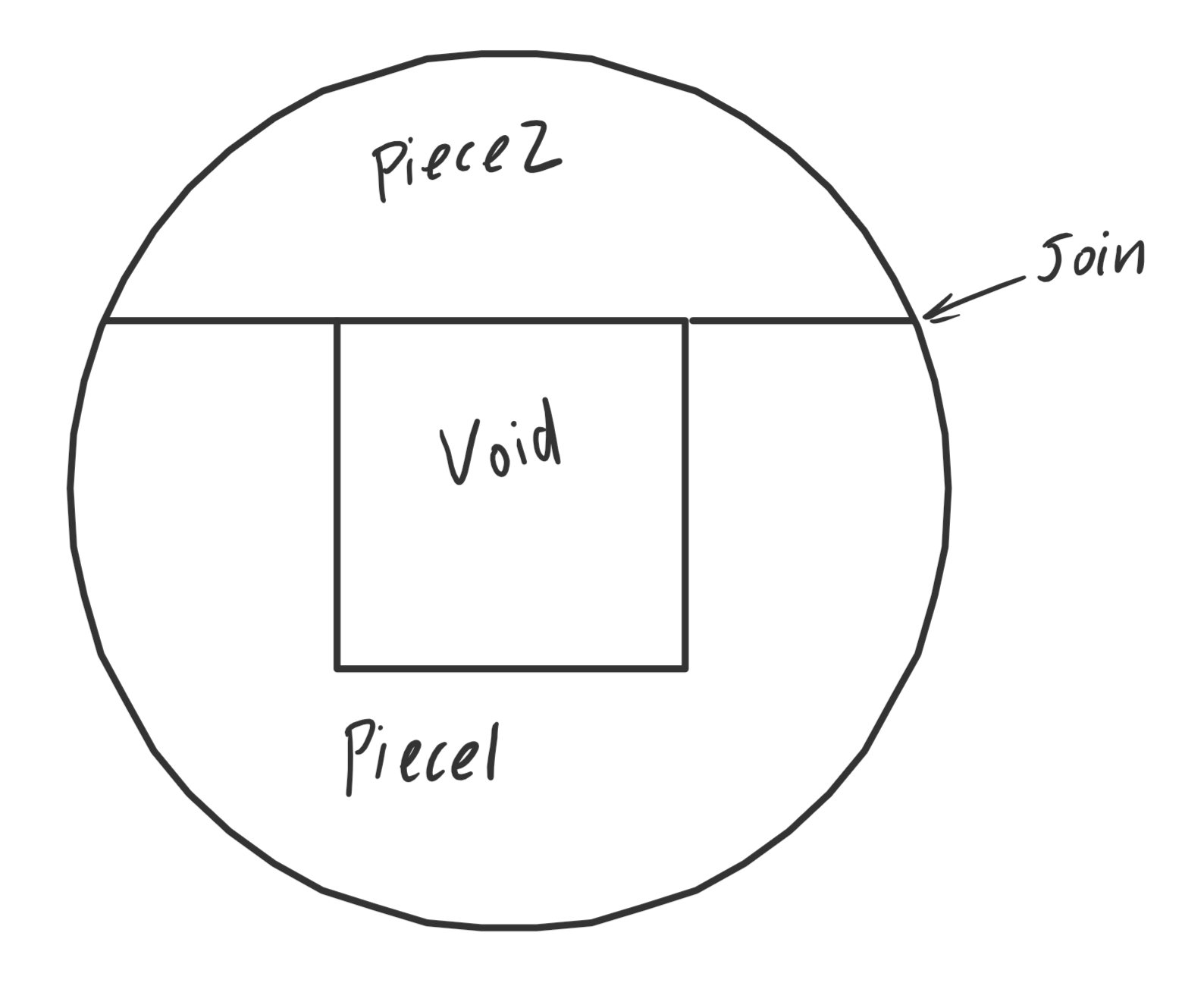 The join will be the weak part. I would like to fuse the two bits of glass into one, however that would require around 800 degrees celsius, which would destroy the electronics.

My current plan is to lap the two joining surfaces very very smooth and wring them together. I'm currently hoping the two halves will cold-weld together. This way I can avoid using adhesives which would degrade over time.

Some of the cooler options for electronics inside the sphere require microcontrollers and flash storage, which would have their effective lives extended with some radiation shielding. I'll use a leaded potting compound (if it exists), or lead sheets wrapped around the electronics.